Bradley Gardens has a rich history, the most recent milestone was being bought by local business owners Mr Crichton-Jones and Mr Robinson with a vision to bring Bradley Gardens back to life once more...

In the 19th century John Dobson the northern architect famed for his neoclassical and gothic architecture was commissioned to design the Bradley Hall estate for a wealthy coal mining family called the Simpsons. 1845 saw the completion of the Hall along with a 4 acre walled kitchen garden and in 1846 a local Darlington firm called Richardson’s (who later who became Amdega) were asked to build a large glasshouse in the kitchen garden, allowing the family to grow more exotic fruits of the time such as pineapples, figs, lemons, grapes and oranges.

The kitchen garden had a strong team of 12 gardeners working tirelessly to produce fruit and vegetables all year round for the family estate.  As the fortunes of the times changed and the Second World War hit Britain the garden was handed over to the war effort and the local land girls worked the garden and the current car park area to produce vegetables and fruit.

After the war in the 1950’s the garden was sold off along with other land and property around the Estate. The garden then went on to have a variety of uses from a market garden and herb garden to later being used to graze animals on and by the 1980’s the glasshouse was in a very poor state of repair and the garden had become nothing more than a field. However in 1997 a couple called the Potter’s bought Bradley Gardens and decided to turn this once loved productive place into a garden nursery, they designed a new layout for the gardens whilst preserving the few plants left around its walls. The Potters went on to renovate the old glasshouse and turn it into a coffee shop and over a ten year period laid the bones of this once hidden gem.

Moving forward to 2013 and the gardens once again came up for sale again at a time when once more it needed some tender love and care. Bradley gardens had become a hidden gem tucked away 9 miles out of Newcastle on the edge of the Tyne valley, but after over 160 years this garden needed to move into the 21st century and required vision and investment to make it a sustainable place whilst making sure it didn't lose its beauty and tranquility.

The gardens were bought by local business owners Mr Crichton-Jones and Mr Robinson and the vision was to bring Bradley Gardens back to life once more, making it the place to visit in the North East, not making it overly commercial but more of a tranquil retreat for good quality food and upmarket shopping whilst retaining the feeling of a secret garden. 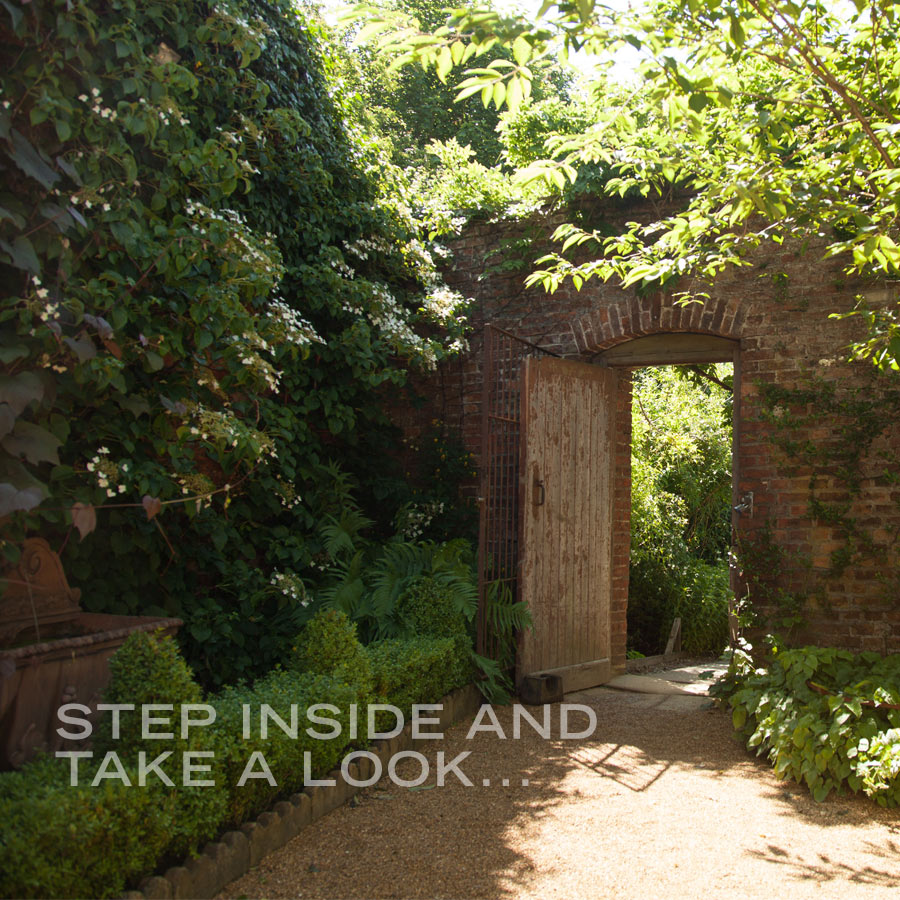 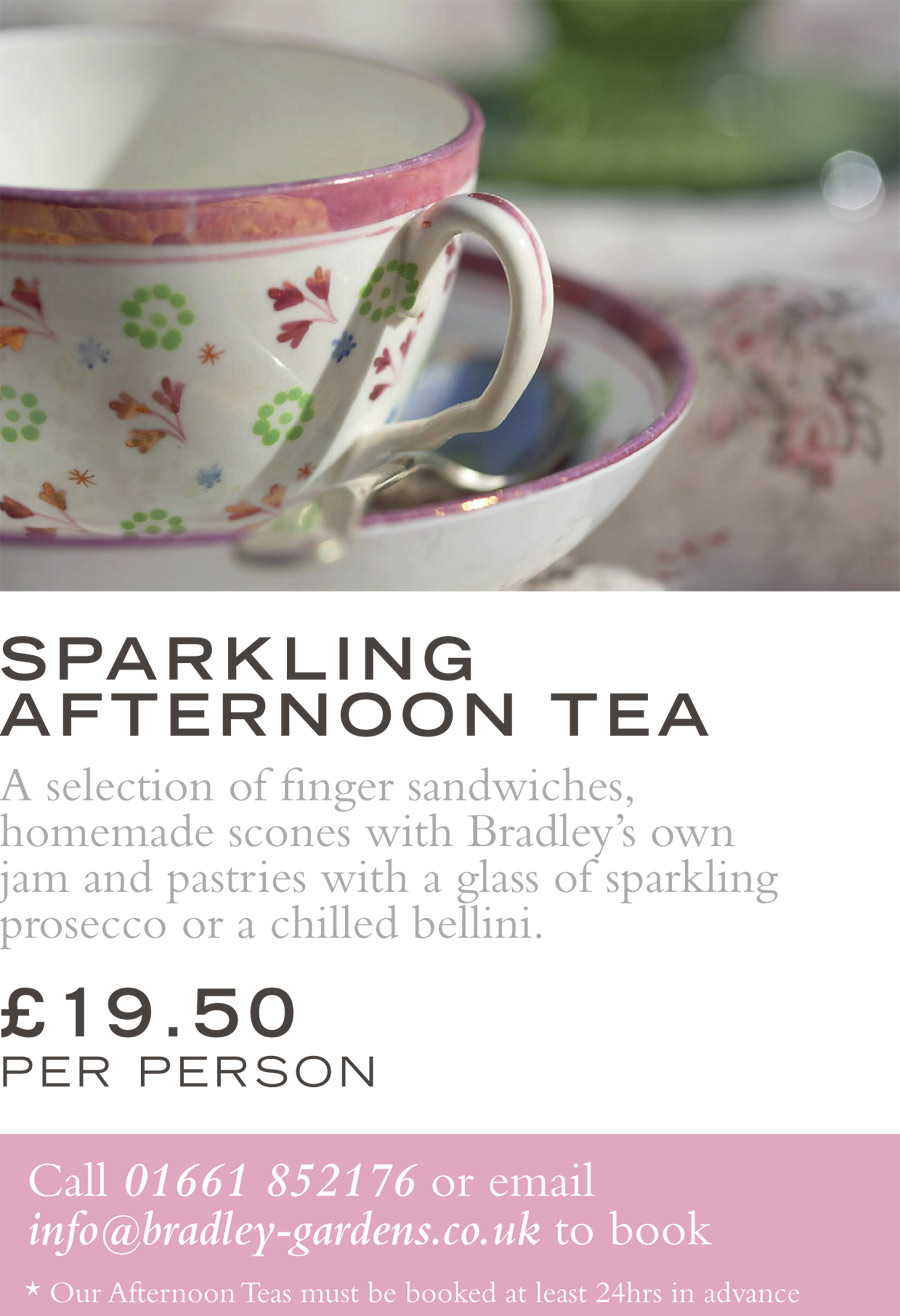 Getting to Bradley Gardens

Use the form below to make an enquiry, or email us directly at bookings@bradley-gardens.co.uk.